There is no such thing as absolute liberty. It is quite inconsistent with the very creative notion which we express. That this is so of the body, we all know. That we are obliged to obey the laws of the ear, of the eye, of the mouth, and of the hand, in order to reap the benefits of these organs, we all know. We can not go backward upon the organization of the body, and have health and comfort. We gain strength and bodily ease and comfort in proportion as we obey law. We are not, therefore, free physically, in regard to the body; and just as little are we free mentally; for there is an order within, which is as real, and the observance of which is as indispensable to comfort and liberty, as the order of the body and its physical organization.

Nor are we absolutely free in our relations to the material world. Physical laws round about us are more potent than walls in a prison are round about the prisoner. Do, obey, and live: disobey, and die. A man is hedged up in his own nature; and he is hedged up just as much in the world in which he was born, and in which he moves.

The Definition of Civil Liberties

The laws of society—not enacted and voluntary laws, but inevitable civil laws; those laws which existed prior to all human thought about law, and compelled men to think as they did think; the laws which regulate the act of living together in great masses—these laws can not be set at naught, or be disregarded. Society is not a voluntary compact. 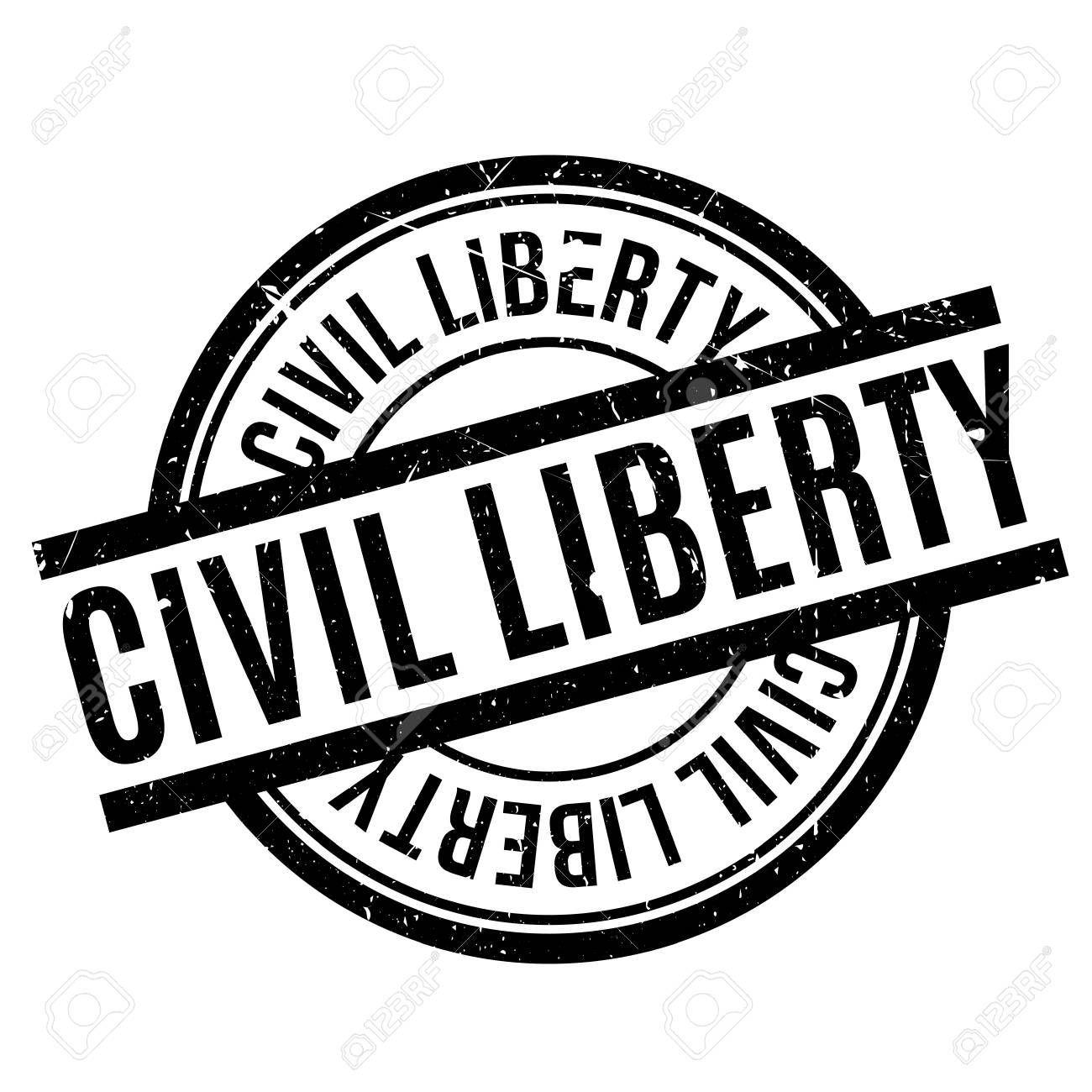 You might as well say that men are born on compact, as to say that society is the result of agreements among men. The nature of the individual man could never have been developed except by his position in society.

Men are necessary to each other. The faculties would grow dumb and dead, if it were not for that help which they get in the expression of themselves by the fact of civil society. This state of things is the design of God; it is the constituted nature of human life; and the laws that regulate it are imperious.


So that man is a creature standing in a circle, once, twice, thrice repeated round about him—laws in his own organization, laws in the material world, and laws in the physical world, which demark the bounds beyond which he can not pass—and all his liberty lies in the small space that remains in the center. There is a certain liberty which a man can exercise; but the extent of that liberty is very small. It is choosing among imperative things.

All these restraints would seem to be restraints upon the sum of life and individual power; but if you analyze it, if you look at it in the root, it will be found that, while there is no such thing as absolute liberty, these restraints all work primarily against the animal nature. And by as much as you diminish the power and dominancy of these elements in man, you give power and liberty to the other parts—to his reason, affections and moral sentiments. So that while a man is restricted at the bottom, he spreads out at the top, and gains again, with amplitude and augmentation, in the higher realms of his being, all that he loses by the restraints and restrictions which are imposed by great cardinal laws upon his lower nature.

All these restraints, therefore, in an intelligent and virtuous society, will be found to fall on the animal propensities, and to set free, by their very limitation, the other part of human nature—its manhood, its divinity.

The more effectually, then, these lower elements are repressed, the more liberty is given to the affections. The degree of liberty attainable by an individual depends upon the restraint which he puts upon the lower nature, and the stimulus which he gives to the higher. The American people expect and deserve to hear what NSA is doing to protect civil liberties and privacy.

That's why the Director of the Civil Liberties and Privacy Office regularly works with elected officials and staff in Congress, the Executive Branch including the Privacy and Civil Liberties Oversight Board and other federal agencies, and NSA leaders to do a better job explaining how NSA currently protects civil liberties and privacy and to recommend improvements.

Equally important are discussions with experts in civil liberties and privacy groups, and with the public, to better understand their concerns and to bring best privacy practices from government and industry to NSA, adapting them to meet unique mission needs. We do not defend them because we agree with them. Rather we defend their right to free expression and free assembly. Historically, the people whose opinions are the most controversial or extreme are the people whose rights are most often threatened. We have grown from a roomful of civil libertarians to more than 1 million members, activists, and supporters across the country.

The ACLU is now a nationwide organization with a state network of staffed affiliate offices filing cases in both state and federal courts.

We appear before the Supreme Court more than any other organization except the Department of Justice. In addition, we work to change policy as well as hearts and minds. Our Washington Legislative Office lobbies Congress to pass bills that advance or defend civil liberties and defeat those that do not, our affiliates work in state houses across the country to do the same, and we use strategic communications to engage supporters on the most pressing civil liberties issues of our time.


Politics and public opinion matter too.